Kenya is the first country to try and protect elephants by text message. Mobile phone sim cards inserted in the collars of elephants automatically send a text when they roam too close to farms, allowing wildlife rangers to drive them off rather than shooting them. This report from Matt McGrath:

Hungry elephants pose big problems for small farmers and villagers in some parts of Kenya raiding for food and wiping out homes and livelihoods in the process. Two years ago the Kenyan wildlife service had to reluctantly shoot five elephants who continued to raid crops.

In an attempt to avert such drastic measures the Save the Elephants charity installed a mobile phone sim card in a collar that was placed on a huge bull elephant called Kimani. The conservationists then set up a virtual fence using a global positioning system. Each time Kimani came near the fence, a text message was sent to rangers. So far he's been intercepted fifteen times.

The project is expensive requiring five full time staff and a standby vehicle but it seems to be working successfully as Kimani hasn't come near a farm for four months. A similar system has now been implemented in another part of the country.

One of the biggest benefits of the project is that elephants seem to learn from one another. Tracking and controlling one crop raider can help a whole group change their habits.

The elephants can also be tracked using Google Earth software. This is also helping prevent poaching as the rangers know where to concentrate their resources to best protect the animals. 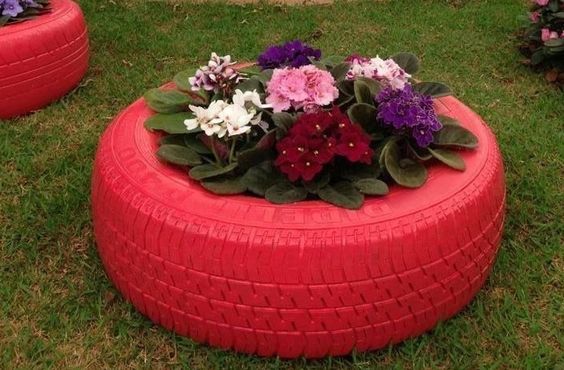